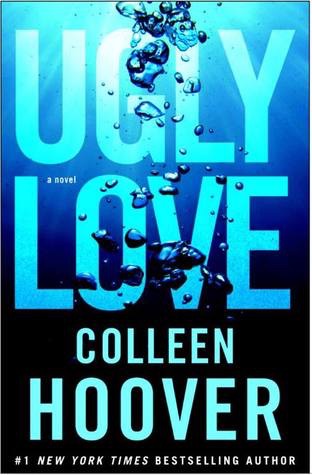 
"I suppose if a man lived through the ugliest side of love, he might never want to experience it again."


BRIEF SYNOPSIS (No Spoilers)
For Tate, moving to San Fransisco was the change she needed on the road to her independence. She had a plan all mapped out, but that plan did not include the sexy brooding airline pilot, Miles Archer, who dropped like a boulder smack dab in the middle of her way, carrying bags of mysteries from his past that were forbidden to be opened, and offering pleasures she could not resist.
"His eyes focus on mine for several seconds." '"Don't ask about my past," he says firmly. "And never expect a future."'


MILES
From the moment Miles was introduced, I wanted to invade his mind, I wanted to understand him. To learn everything there is to know about his past as much as Tate did.
The love he felt for Rachael was almost idolized, it bled through the pages with words so sensual, it was poetic.
I wanted to be the woman this man thought about every second he breathed. As with all Colleen's male characters, not one is perfect, but you still wish you were the girl he chose and Miles stands at the top of that list for me.


TATE
I related to Tate's character immensely. The way in which she carried herself, her thoughts and actions were all very similar to the choices I would have made if those situations were presented on a platter in front of me. Especially if Miles were the one creating and serving the menu.


The writing in this book is almost lyrical. It flows and seeps into you until you're fully saturated with it.
Hoover has a way of hammering nail after nail after nail, puncturing your heart until there is nothing more to bleed. And she demolishes you with Miles Archer's story, carrying you to the depth of misery, to the point where you think you can't breathe, but then she grabs you and pulls you to the surface with an ending that washes over you with joy.
There is not a COHO book that I've read and not cried. The excruciatingly painful past mixed with the intense passion of the present, and no course of a future, produced a love that permeated ugly, and it consumed me.
Miles and Tate gave the term 'Friends with Benefits' a whole new meaning. The passion and chemistry they shared went way beyond sex to a point where the need was physically painful.

I know I'm being a tad vague when it comes to this review as there is not much of a synopsis, but I want you to go into this knowing very little, like the first time I did, so you can feel the emotional intensity at a raw standard.


Ugly Love is an unforgettable, heart wrenching story filled with agony that will grip and terrorize your soul, but LOVE, no matter how ugly, will fight to be redeemed.