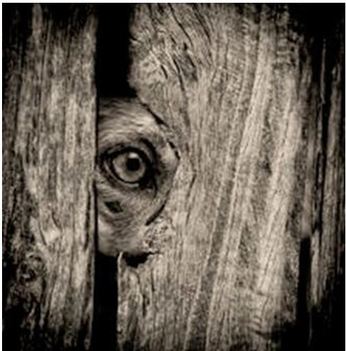 The violet sky sparkled with gold flecks as the sun fell slowly below the horizon. Number 28 Militant Road, looked the same as it did in the picture her brother Adam took out of his back pocket and was now holding in his sweaty hand. Avani folded her arms and looked up with disgust at the giant slab of concrete her grandfather once called home. In her sixteen years, she never thought her life would evaporate normalcy and rain irregularity. And somehow Avani could feel in the pit of her stomach, that there was a storm brewing.